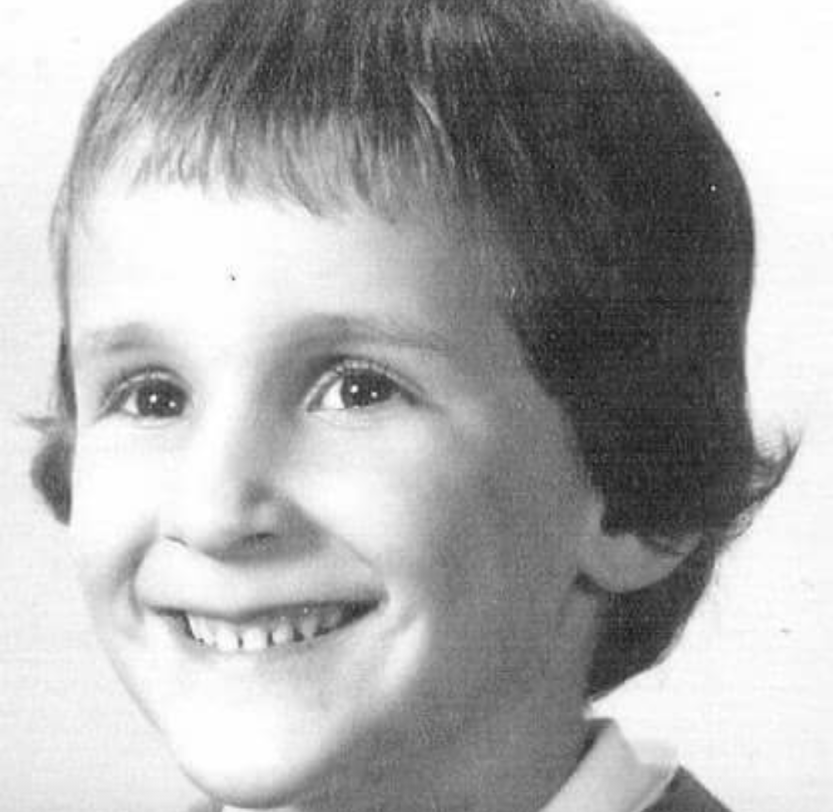 I distinctly remember sitting in the front seat of my dad’s car on the way back from ice skating lessons at Oak Park Ridgeland Commons (at age of 5 or 6) . I told him that sometimes I swear that I’m an old lady in her 90’s, in a rocking chair  and the life I think I’m living now is merely a flashback in slow motion. It feels like I’m living it, but it’s really just a memory that I’m watching play out, like watching tv.

He made a few queries after that, which I answered and then said, “I don’t think so. You’re a little girl.”

“I know. But I think I might actually be an old lady who’s watching us talking right now. Kind of like when they say, if you fall or jump off a building your whole life flashes before your eyes. Mine is going very fast. It just seems slow. I’ve been seeing her alot lately. It’s weird. It’s kind if nice. But I don’t want to be a  old lady right now.”

“I don’t know Juje. You’re a little girl. You won’t ne an old lady for a very, very long time.”

It was dusk and he got pretty quiet after that until I began whining about how much I hated ice skating and how stupid and unnatural it felt to have blades under your feet. Luckily, I was able to quit not long after.

I wonder if this has anything to do with (what I call “flashes”) when I just see or feel things in advance of them happening.

I’m reminded of how Abraham Hicks is always saying “It’s in the vortex,  it’s done! It’s already done!” Now if I could only get there from here. I’m not eager to be an old lady, but I sure would love  to see my dreams come to fruition sooner rather than later. I’d be content just to see solutions to some unsolved questions/obsessions which tend to plague me. Ninety percent of the “flashes”I see are about orher people’s lives, seldom mine.