It’s almost funny, the things we tell ourselves to get thru a crisis. A few days ago, I wrote a lengthy post about how I was in a great place, (in spite of having learned that the guy I carried a torch for the last five years, had feelings for someone else and I was relegated to the “friend zone” some time ago.) I was in a good place at the time I wrote it. Not so much right now.

One of the drawbacks to pursuing this career is the tremendous lack of structure. It’s exhausting sometimes. It easily leads to 10 hours on my computer, creating, editing or searching for new music, turning me into a “shut in” some days. But that is more tolerable to falling prey to negative thoughts, which I’m usually pretty good at avoiding.

Today I was in a bad funk. So I had the brilliant idea to paint a mural in the guest room! (I  haven’t painted since my son was a baby.) Isn’t that what everyone does when they’re in a funk? Probably not.

I was desperate to fill this little hole in my heart left behind by what were once dreamy thoughts of Mike and us growing old together, side by side as a couple. I know it’s silly.

The fantasy bond is a bitch! There’s no question but that we have a powerful bond. It’s just not a romantic one. Don’t get me wrong. Its an amazing gift, for which I’m grateful.

When I was down or frightened of my future, Mike was my “go to” place. (He still is.) Somehow thinking of us together always gave me a lift and motivated me. Among other things, I wanted to dazzle him, as well as myself. 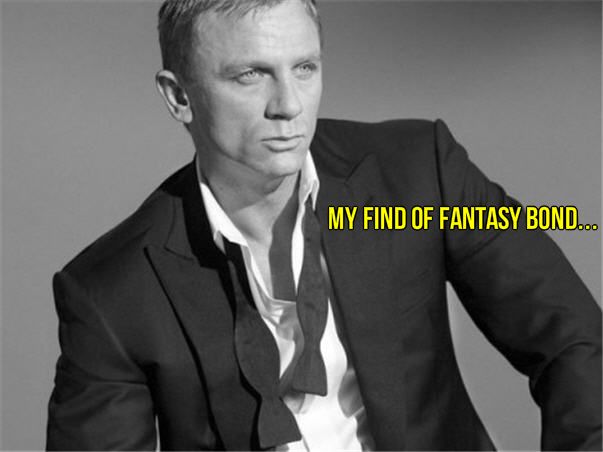 I could never really imagine myself with anyone else accept possibly, “Prince Liam” or Gary. Gary is the guy  I blindsided by my adderall induced, “psychotic” break. (see Cockblocked by Adderall.) I know little about “Prince Liam”. He lives in Florida. But the connection in bed was off the charts! DAMN!

Sometimes I’ll be going about my day when, without warning, it feels like all the air was suddenly sucked out of the room. I’m reminded of the many times, as a child, my aunt took me to high end department stores and I’d turn around to find her gone.

I was her house guest as she longed for a second child and a girl. Mom had 6 kids. So why not? Right? On longer shopping trips I often ended up in the lost kids office. I recall a few times when it was almost an hour before she came to claim me. Perhaps she thought Saks had a personal babysitting service. 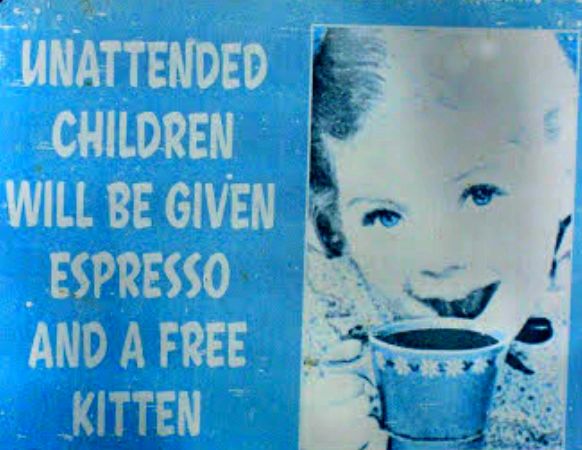 Eventually I got to know my way around, and might head there directly. If the company wasn’t preferable, at least they had treats and Highlights magazines.

The world without “us” as a possibility, sometimes feels like an alternate universe. One that I’m forced to live in if I’m going to have any chance of moving on. I guess that would make OkCupid sort of like the “Lost Kids” office.

The irony is not lost on me, that when Mike called me everyday for 3 years, he probably needed me more than I needed him. He had isolated himself and found it difficult to trust others. Now the roles are directly reversed. He is no longer isolated and is grateful to me that he’s learned to trust again.  As for me?  I’m very isolated, for a number of reasons, (many by default). My trust level (in those who I once held in high esteem) has plummeted.

It was a beautiful evening. I didn’t get out during the day today. So I drove to the lakefront, parked my car, opened the sunroof and sang for about two hours looking or on the lake. (This remedy was  much cheaper and more effective than starting a mural in the  “Guest room”.)

I thought about going out to hear a singer, but I’m wearing sweats and I don’t like going to bars alone. So… That’s why I chose instead, to sit alone in my car and sing for about two hours with spotify. I actually got some ideas for new material.

Friday morning, I went to the lake after dropping my son and Anuja at work, and ended up meditating and working out for about 3 hours! It was beautiful! So, I’ve rejoined my gym. That first trip should be interesting…I hope.

And now, in keeping with my “bond” theme, here is my video selection for this piece. (I feel it’s worth noting that visits with Aunt Eleanor weren’t all bad. She took me to see this movie, (in spite of it being banned by the Catholic church) which not only gave me a glimpse into “Sexy” but also gave me an edge over my sibs!