I haven’t written in awhile because I’ve bogged down with my personal injury trial. I intend to write about it once I finally get closure, which I’m hoping is imminent. (I must admit it’s very freeing to know that my blog cannot come up at trial.  Opposing counsel was overtly inquisitive about personal matters and it had me paranoid.)

Let’s discuss sex. Shall we? If you read my blog,  you know that I am a very strong believer in both the health and mental health benefits of handling things yourself. (Masturbation…such a creepy word.)

That being said,  I realized this morning that all my fantasies basically revolve around a total of two men. My “bench” is way too thin!

One thing these two men have in common is, they are both unattainable. (Which may ultimately be a good thing,  but it didn’t help my situation.)

The first one is Mike. That’s a fantasy I kept alive for about five years because I thought that we were destined to be together as lovers. WRONG! For the record, although he was the first to give me an orgasm, I don’t think sex is really important to him at all, making all those images I conjured up in my head, truly a fantasy!

Then there’s, “Prince Liam”. Sex with Liam was something I will never forget.  I couldn’t if I tried, which I’m not likely to do. It was as if we had been lovers for years. The tenderness and passion remain unparalleled in my experience. Two of the most memorable 2 hours of my life.

But that was also a bust. He moved away. We’ve been in touch occasionally,  but after all this time, he hasn’t pulled the trigger. He wanted to visit, (giving me 3.5 hours notice along with a comment about wanting me to do “that thing you do. ..”) but I declined. That would be like a “drive by” and would no doubt leave me wanting more.

So here I am, trying to fulfill a desire and bored with my fantasy life. What a bore! Right?

As I began to conjure up the usual scenario, I had what Larry David would call a “pop in”. http://youtu.be/Sri9aPG17nM Only the “pop in” was me!! This was my inner dialogue…

Me: What? It gets the job done.

Me: Maybe a little… Ya. Super bored.

JB: We can do better than that. Can’t we?

Me: What are you suggesting?

JB: Ever consider that maybe you’ve become too comfortable with desiring men you can’t have?  It’s a lot easier because it isn’t as messy as the real thing. (I don’t mean in the literal sense, although that works too.  😉 )

You’ve become too comfortable with coming up short in the “men department”. It’s gonna turn you into an old woman if you’re not careful.

The torch you carried for Mike was doused in a bucket of cold water…again. This time by his feelings for another woman.

The one thing they both had in common was appealing to to your sense of fantasy. They both talked a great game, but never made an appearance.

Me: Jeez you have a lot of energy first thing in the morning.

There is a lesson to be learned here, ya know…

JB: Keep a watchful eye on men who try to engage your sense of fantasy. Most likely, that’s all there is. The one who talks less and does more is the guy for you.

Me: Good point! I’ll keep it in mind. 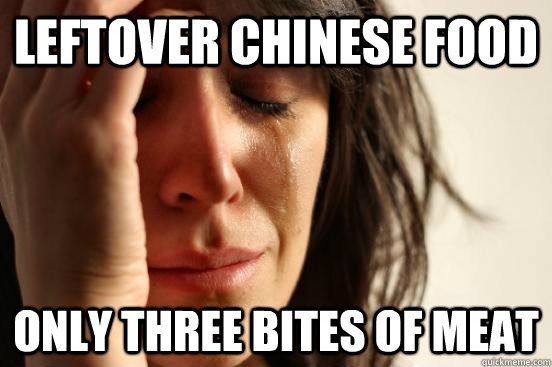 Thanks for checking out my blog.

It feels so GREAT to be writing again!